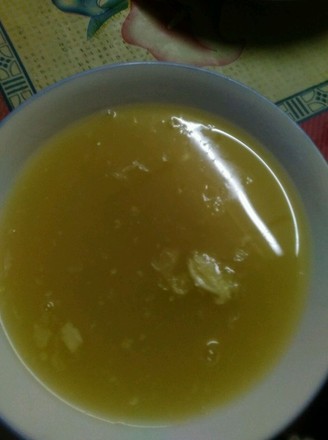 Food is not divided into levels, whether it is in the hotel or street food, as long as you like it is food. For those who love food, it is not just a taste enjoyment, but also a kind of spiritual enjoyment. Today I will share with my favorite food— millet porridge.So how to make millet porridge?Let’s take a look today.

How to Make Millet Porridge

Prepare millet with germ and does not need to be cleaned. 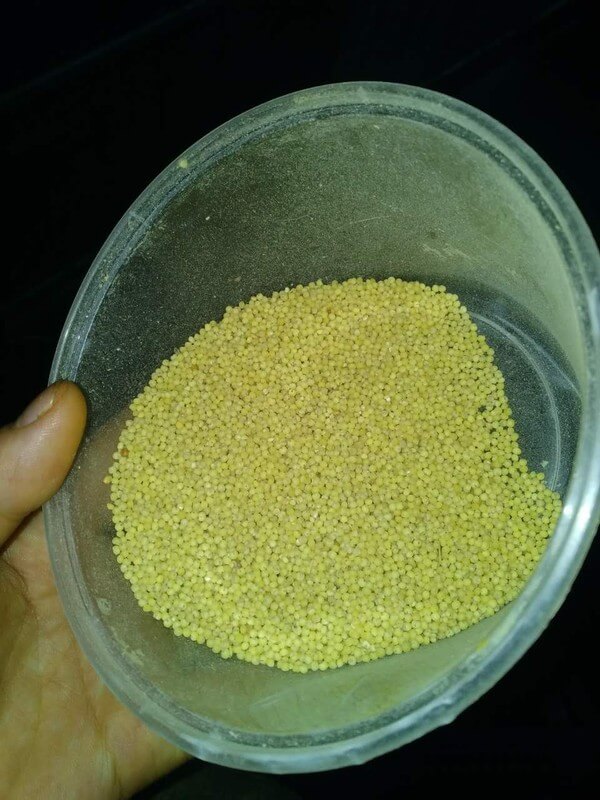 Then pour the right amount of water in the pan. Cook with a fire. 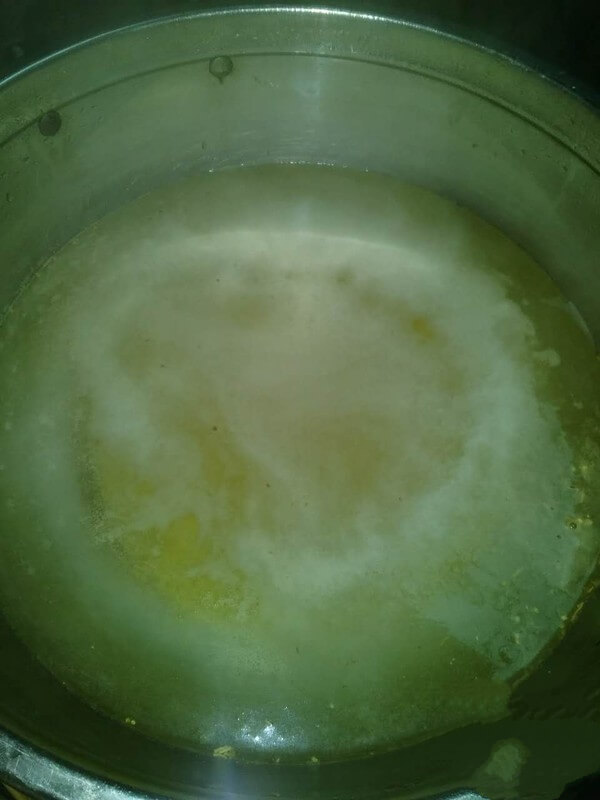 Then pour the right amount of water

After the water is boiled, put in the millet. When cooked again, turn to a small heat and cook for 15-30 minutes. If the pot is relatively small, be careful not to let millet out. Add a few drops of cooking oil to the water to prevent the pot from overflowing. 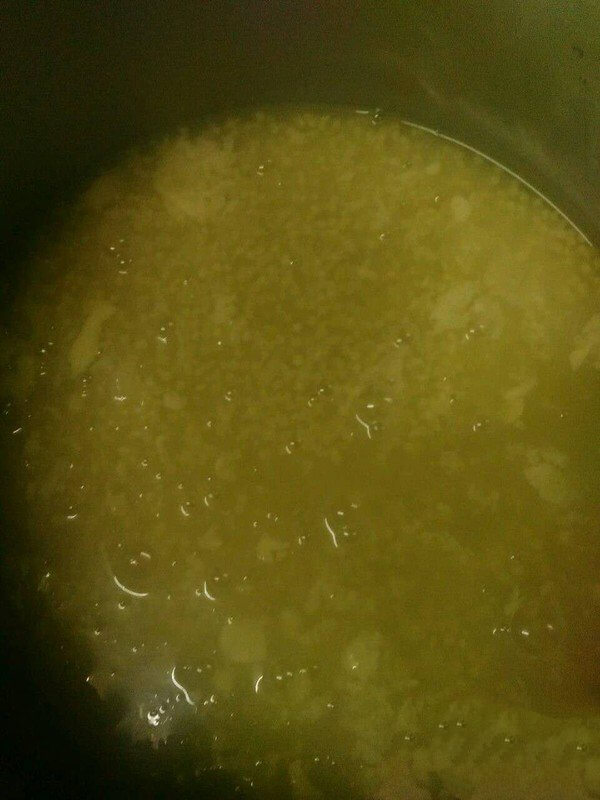 After the water is boiled

After cooking, cool until a layer of rice oil skin appears on the surface of the porridge. You can stir it up with chopsticks and throw it away. 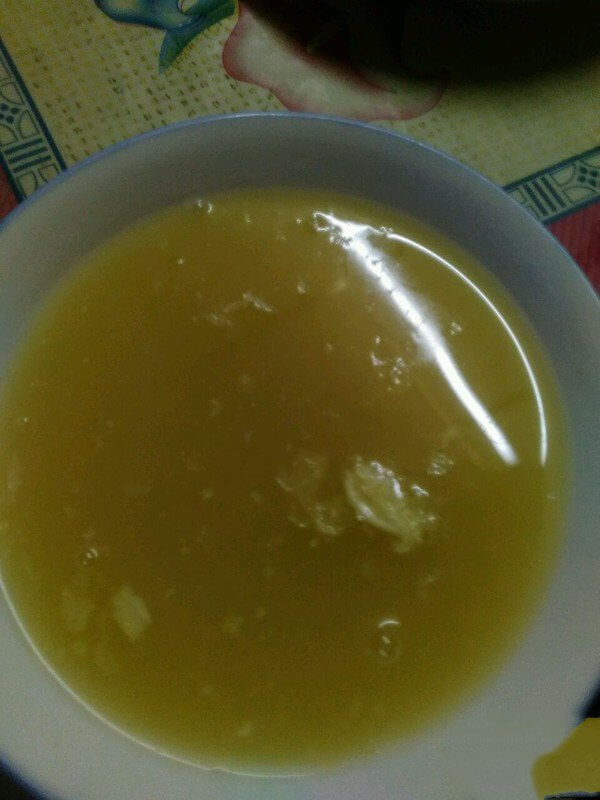 After cooking, cool until a layer of rice oil

Such delicious millet porridge is complete.