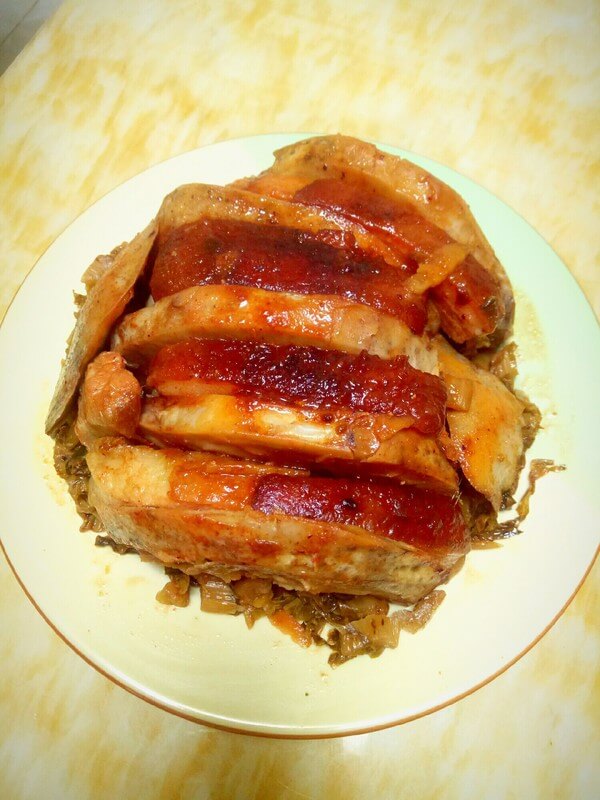 This dish is made for mom because it is her favorite

The practice of garnishing meat with taro

The pork belly should be three-point fat and seven-point thin. Put the pepper, big ingredients and ginger into the pot first. Divide the pork belly into long sections of about 8 cm and put it in the pot. Cook on high heat until the meat is cooked. 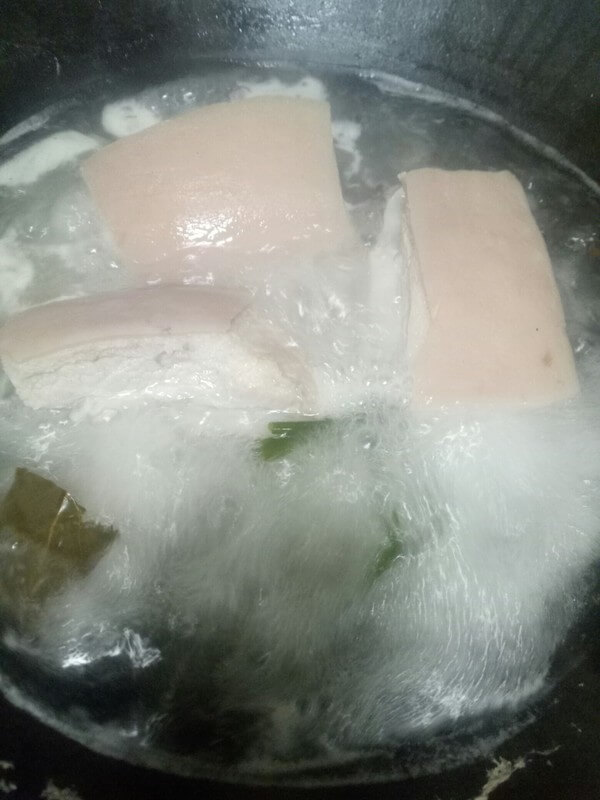 The pork belly should be three-point fat and seven-point thin.

Remove the pork belly, drain the water, pierce the skin with bamboo sticks, and then apply the old soy sauce, because my house is not so old, so I use soy sauce and oyster sauce to smear 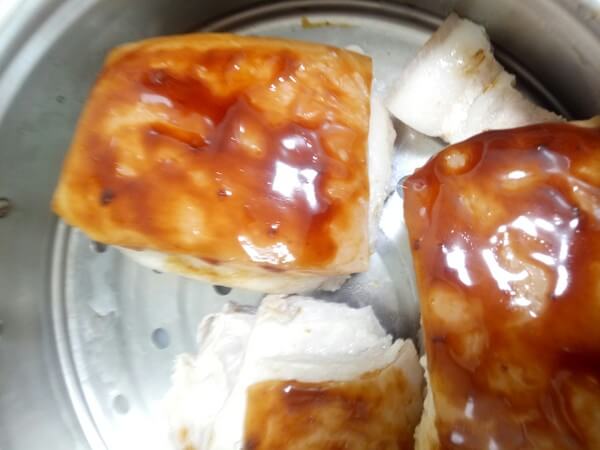 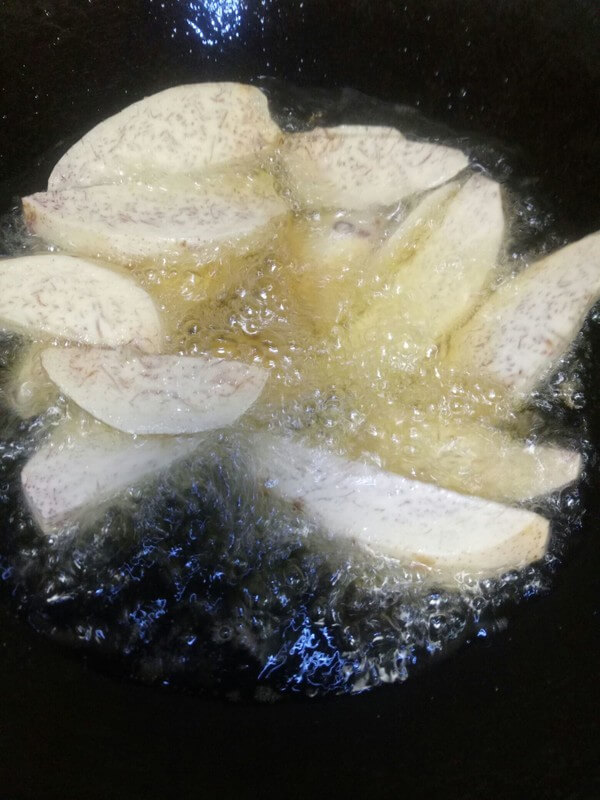 Cut the taro into a thickness of about 5cm on average,

Put the pork belly skin down into the oil pan and fry until golden brown, remove the pork belly, leave a little oil in the pan, and use the bowl to save the excess oil for cooking 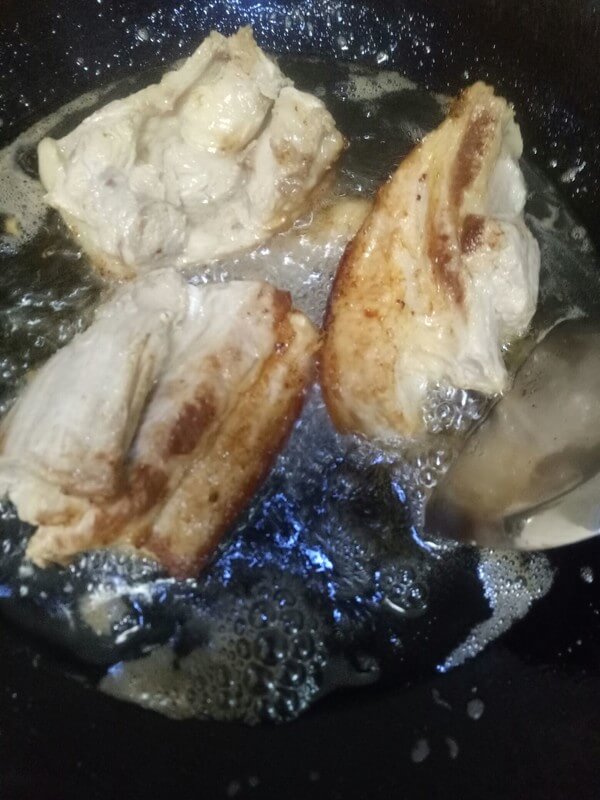 Put the pork belly skin down into the oil pan and fry until golden brown,

Is the color of the fried pork belly beautiful? 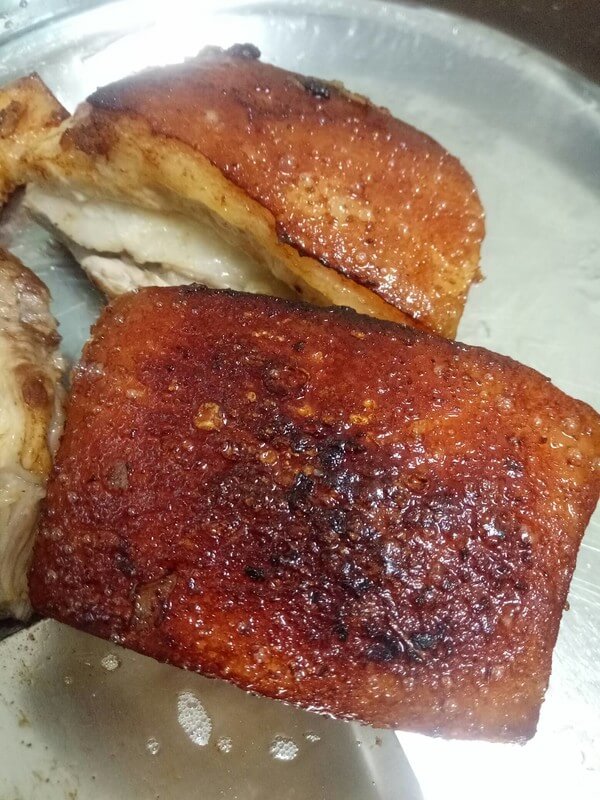 Is the color of the fried pork belly beautiful

Cut the pork belly into 4cm wide and 0.5cm thick pieces and arrange them in a plate. Put all the seasonings in a bowl and mix well, then evenly spread on the pork belly and marinate for 10 minutes 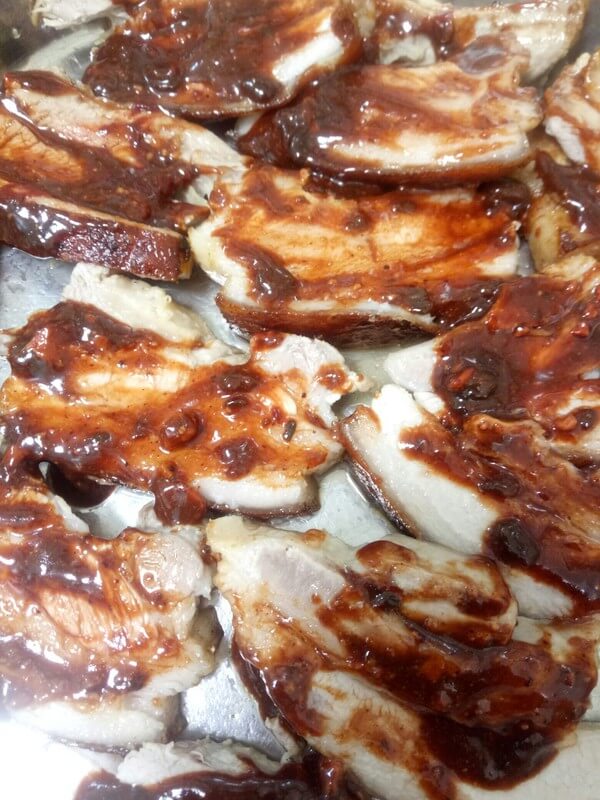 Plums should be soaked in water in advance to remove the salty taste, then chopped, stir fry in the pan with the pork belly just fried 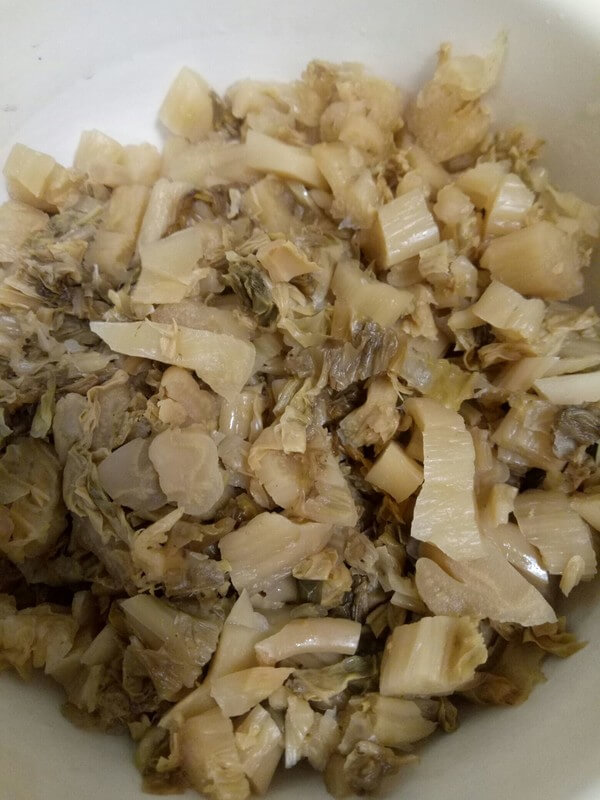 Plums should be soaked in water in advance to remove the salty taste,

In a large deep-mouthed bowl, the pork belly is facing down, a piece of taro sandwiched with a piece of pork belly, and then spread a layer of plums, then drizzle with the remaining juice of the cured meat, put it in a steamer and cook for 20 minutes. Reduce the heat and simmer slowly for 1 hour 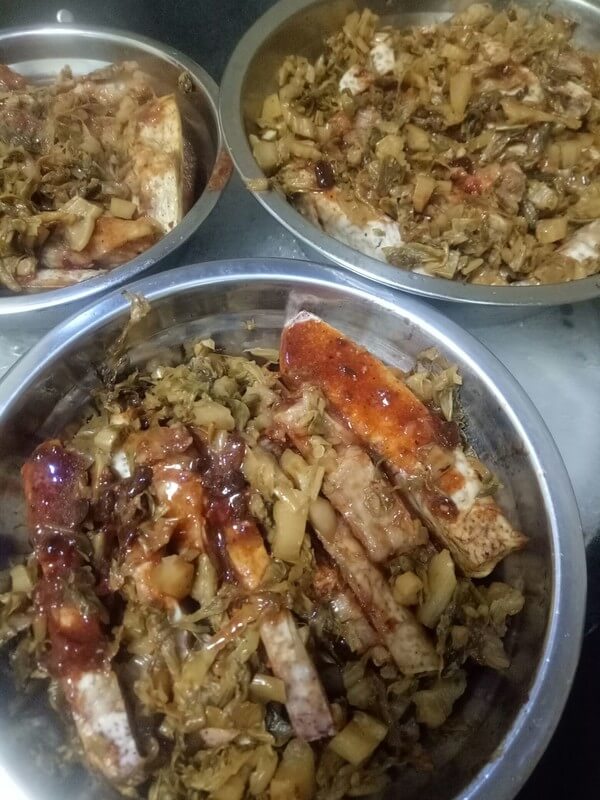 In a large deep-mouthed bowl, the pork belly is facing down,

After stewing the taro buckwheat, just use a plate to turn it upside down, and the delicious plum taro buckwheat will do just fine. Please enjoy it slowly. Finally, you get home cooking Pork with taro. 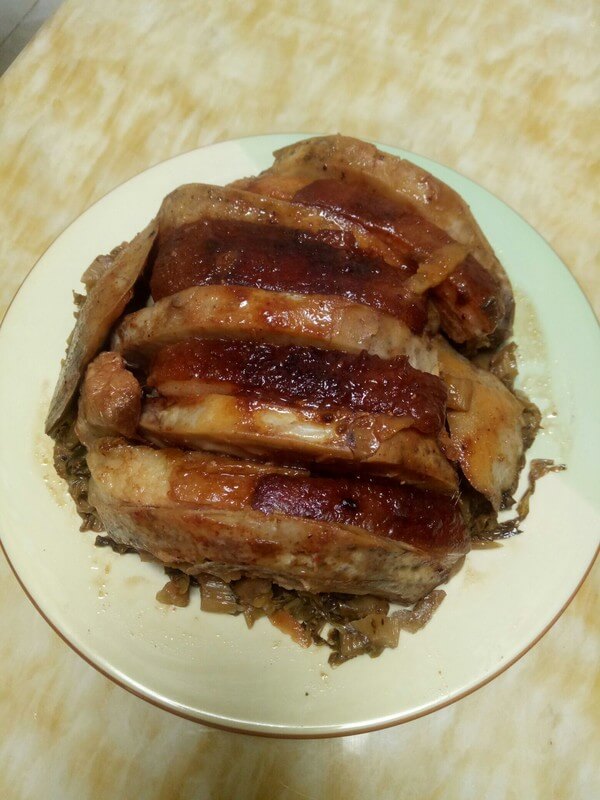 After stewing the taro buckwheat, 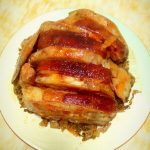