You are here: Home / Recipes / Eggplant With Sauce 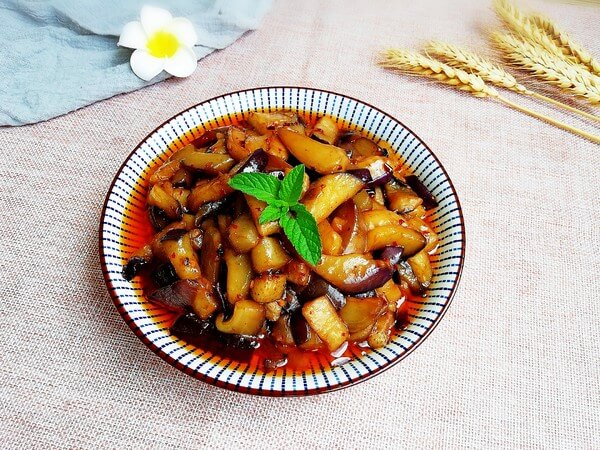 In the hot summer, there are three things not to be missed. The first is cold noodles with cold skin, the second is ice cream popsicles, and the third is him who cooks for you. In the hot weather of more than 30 degrees, the kitchen is like a big oven, and everything that can cook for you is true love!My husband rarely cooks, but as long as I have no appetite, he will fry eggplants for me. A large plate of eggplants can be wiped out by myself, which is 100 times better than fried eggplants in restaurants.It was because he ate this sauce-boiled eggplant that he made that he was promoted from boyfriend to husband. A handsome man who knows how to cook would be hard to find with a lantern, right?Single comrades, hurry up and learn two specialties! Men who can cook are more attractive!This eggplant dish made by my husband is healthier without deep frying. The method is also very simple. As long as you master the skills, you will learn it.Eggplant is not only delicious, but also very nutritious. Eating eggplant often in summer can clear away heat and relieve heat and resist aging. Don’t miss it!

How to make eggplant with sauce

First wash the eggplant, remove the stalks, and cut into small pieces. 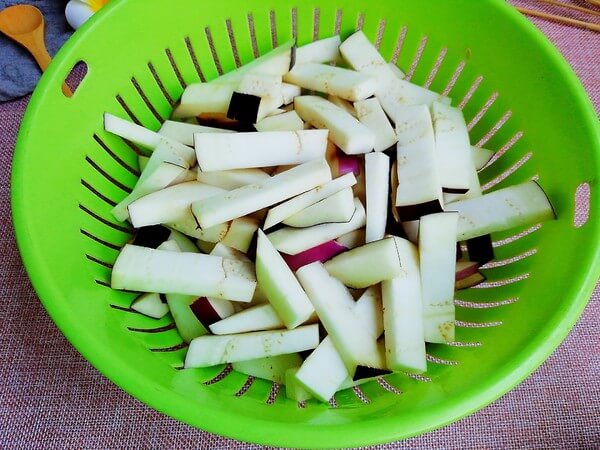 Pick up the frying pan, add the eggplant and stir-fry until the color changes, then sprinkle in salt and continue to stir-fry.Tip: Eggplant will ripen faster by adding salt earlier. 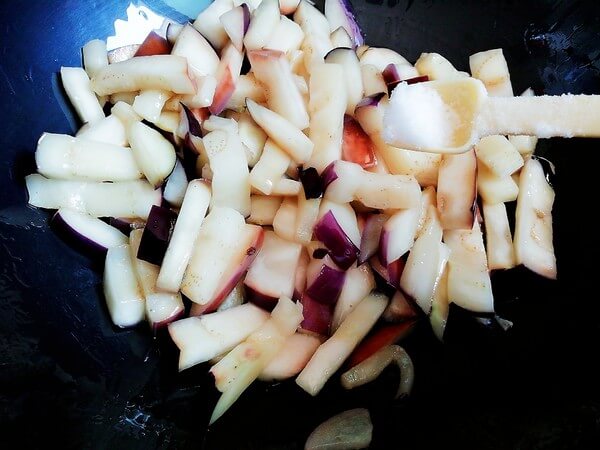 Pick up the frying pan,

After the eggplant is fried until soft, add the light soy sauce and oyster sauce and stir well. 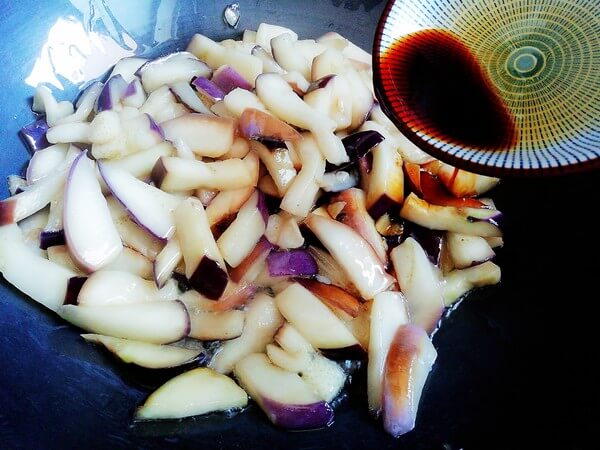 After the eggplant is fried until soft

Then add the cooking wine and continue to stir for a while. 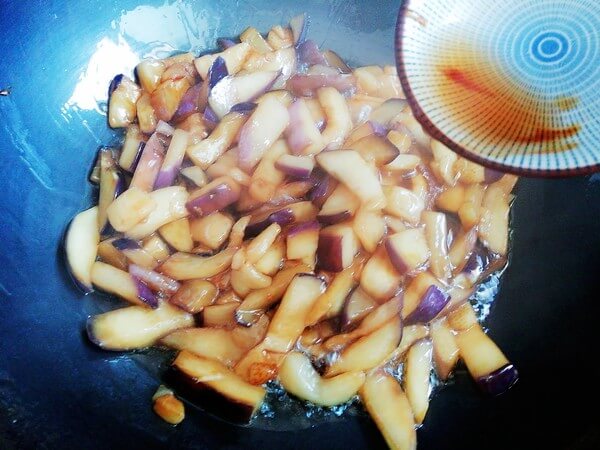 Then add the cooking wine and continue to stir for a while.

Add the chili sauce and stir-fry, then get out of the pot and serve. 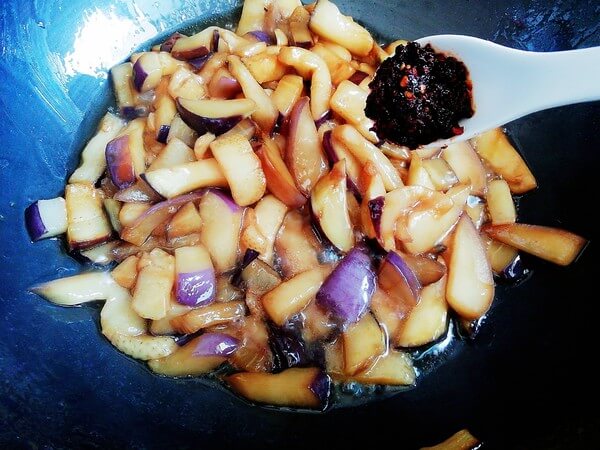 Add the chili sauce and stir-fry, then get out of the pot and serve.